“What a few men who are united in common purpose and effort are determined to do, can be done. More than that, such associations teach us just how far human friendships can carry us."
– John Reily Knox, “of ever honored memory”
IT ALL STARTED WITH ALPHA
The Alpha Chapter of Beta Theta Pi held its first meeting on the eighth day of the eighth month of the year 1839. It started with eight earnest young men. The result was the sixth oldest secret national Greek-letter social fraternity in the United States.

Our brotherhood has grown in strength since that day and established itself as a leader, not only at Miami University but within the entire fraternity landscape. With more than 2,700 initiated Alpha brothers, our fraternity has been an important part of the Miami community. As alumni, we can trace many of our best memories to Oxford and to our fraternity experience. Through Beta we learned the importance of integrity, intellect, and high moral character. Beyond pride in our achievements, as young men we acquired valuable assets, which included leadership development, organizational and social skills, teamwork, and character—only the beginning of a long list of traits gained through our fraternity that have helped to make us the men we are today.

From Alpha’s brotherhood, Beta Theta Pi has grown to 140 active chapters and colonies, 10,000-plus collegiate members, 131,534 living alumni, and more than 200,000 members all-time. For Beta Theta Pi and for each of us, it all started at the Alpha Chapter at Miami University.

The goal with the ForeverAlpha.com website is to provide live updates on the chapter house expansion project, highlight key undergraduates and distinguished alumni who are helping to return the Alpha chapter to the leading fraternity at Miami University and to provide means of reconnecting alumni members to their treasured past.

In 4th quarter of 2014, Alpha Chapter House Company hired Pennington & Co. to conduct a feasibility study to determine the potential and viability of conducting a successful major capital campaign. The results clearly showed this project was important to our alumni and a campaign would be supported. Pennington & Co. was hired in Oct. 2015 to help us conduct the largest capital campaign in the Alpha Chapter's history. A Forever Alpha Campaign Board was formed which comprised 15 board members to identify and solicit 100-150 alumni capable of making major gifts of $25,000 or more. In March of 2017, we announced the public phase of the Forever Alpha Campaign with the help of an extensive network of era and class leader volunteers.

As we begin the public phase of our campaign, our goal is to give every living Alpha Beta the opportunity to participate by making a 5-year pledge or volunteering their time as an era or class leader. To support the public phase of the campaign, Mitch Rales '78 has made challenge gift by agreeing match 20% of the next $1,000,000 of pledges made after March 1, 2017. 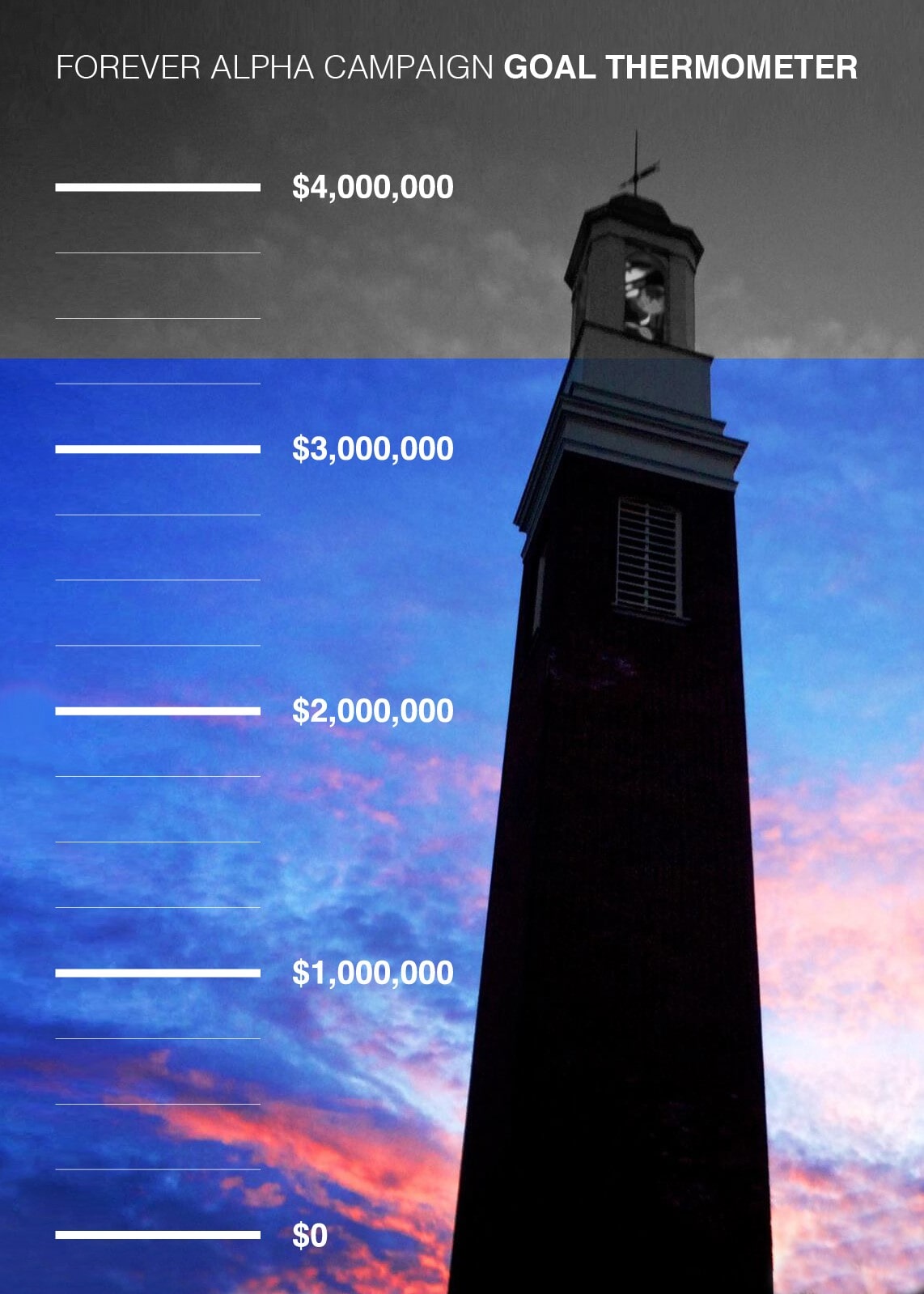 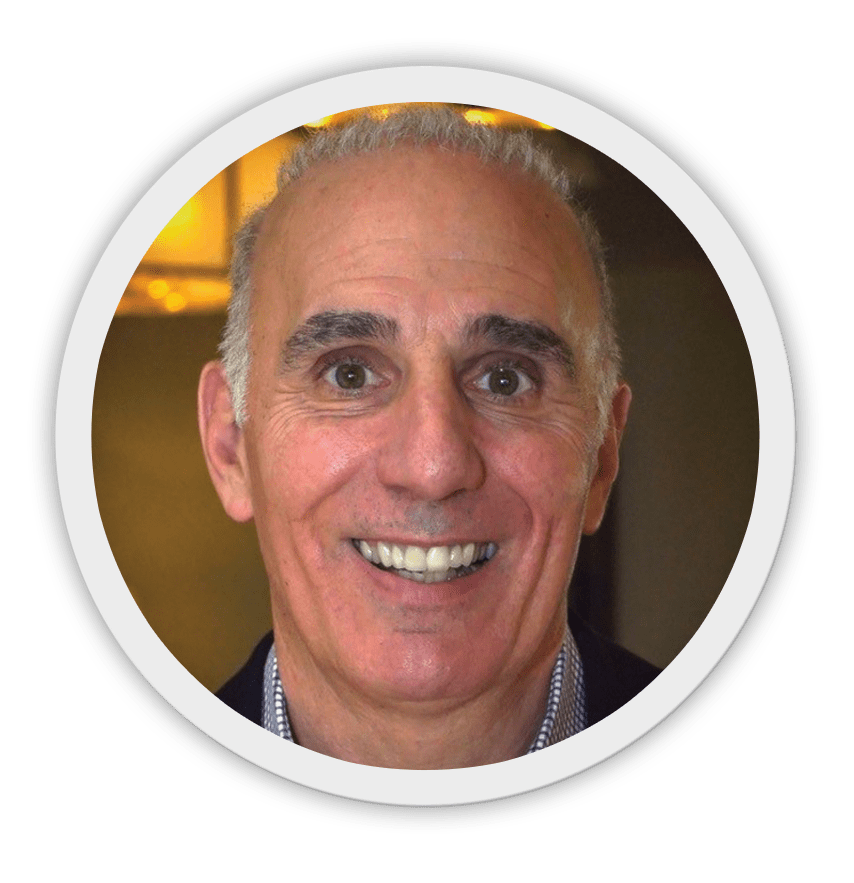 The most important learning experience I had in my years at Miami happened at 200 East High Street.”
– Mitch Rales ’78
THE VISION FOR ALPHA
Beta is a fraternity built on the notion that although our men will make mistakes – as we all do – we will return to our values and allow the Beta stars to guide our way. Just as in the early 2000s, the Men of Principle initiative will once again be the guidepost for Beta’s return; however, we know that we need to make some adjustments in the plan to support and execute its philosophies.

Will provide men with quality food at a convenient location, but more importantly, it will help build a better culture among brothers.

An adult living in the chapter house will provide guidance, risk management, and be responsible for the general condition of the property. They will oversee move-in/move-out and have several housing administrative tasks.

Men will be excited to live in the chapter house and will have tremendous pride in the facility. As our members are competing to be the best fraternity on campus, our chapter house should be competitive as well.

A professional (Beta staff member) is overseeing recruitment and culture implementation as the chapter restarts. Finding the right men will take a lot of work, so having a paid staff member solely dedicated to this project is an investment well worth making.

Every member will sign an honor code outlining clear expectations of membership and behavior BEFORE HE JOINS BETA THETA PI.

Miami University wants Alpha Chapter to extend our legacy of leadership and involvement that has molded the university and Beta Theta Pi since 1839.

Once a Beta, Always a Beta, Everywhere a Beta. The Alpha Chapter will have an increased presence on social media while facilitating alumni gatherings in major cities and in Oxford around Alumni Weekend, Homecoming, and other special events.

Both the chapter as a whole and each member will go through an annual review to make sure each is on track with projected progressions. Metrics need to be established that go far beyond GPA, chapter size, and sports trophies. Chapter culture needs to be more important, even if it is qualitative data.

As of fall 2016, the House Company has refreshed its membership and includes seven new board members from three different decades. 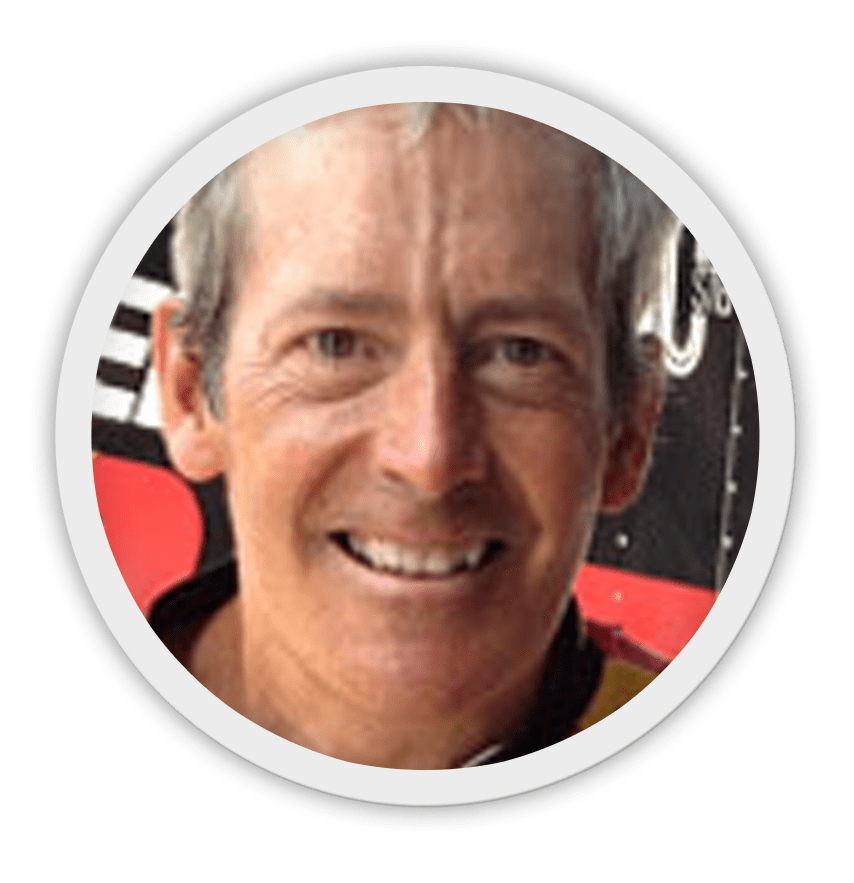 “At first I thought fraternities had lost their relevance, but now I believe they may be more relevant than ever. When we were pledges, we were taught to be your brother’s keeper. Those brothers are not just those of the four years you were at Miami. We are our brother’s keepers of the young men today.”
– Mark Stephan ’80
HOW YOU CAN HELP
Ensuring the success of our beloved chapter, both from a cultural and structural perspective, is a task that must not be taken lightly. We are at a crossroads, a time to decide what Beta can and will be. This is an opportunity to grab hold of the years of history, leadership, and brotherhood that we all cherish and ensure those opportunities will still be available to the next generation of young men at Miami.

After a tragic accident and his long and determined recovery, Mark Stephan, Miami '80, demonstrated his "Beta Spirit" in the video entitled "An Accidental Hero" where he was joined by 21 of his Beta Brothers during his 3129-mile bike ride across the United States to raise money for the Rehabilitation Institute of Chicago, who were instrumental in his remarkable recovery.

WAYS TO BE INVOLVED
There are two main ways you can get involved in the Forever Alpha Campaign: